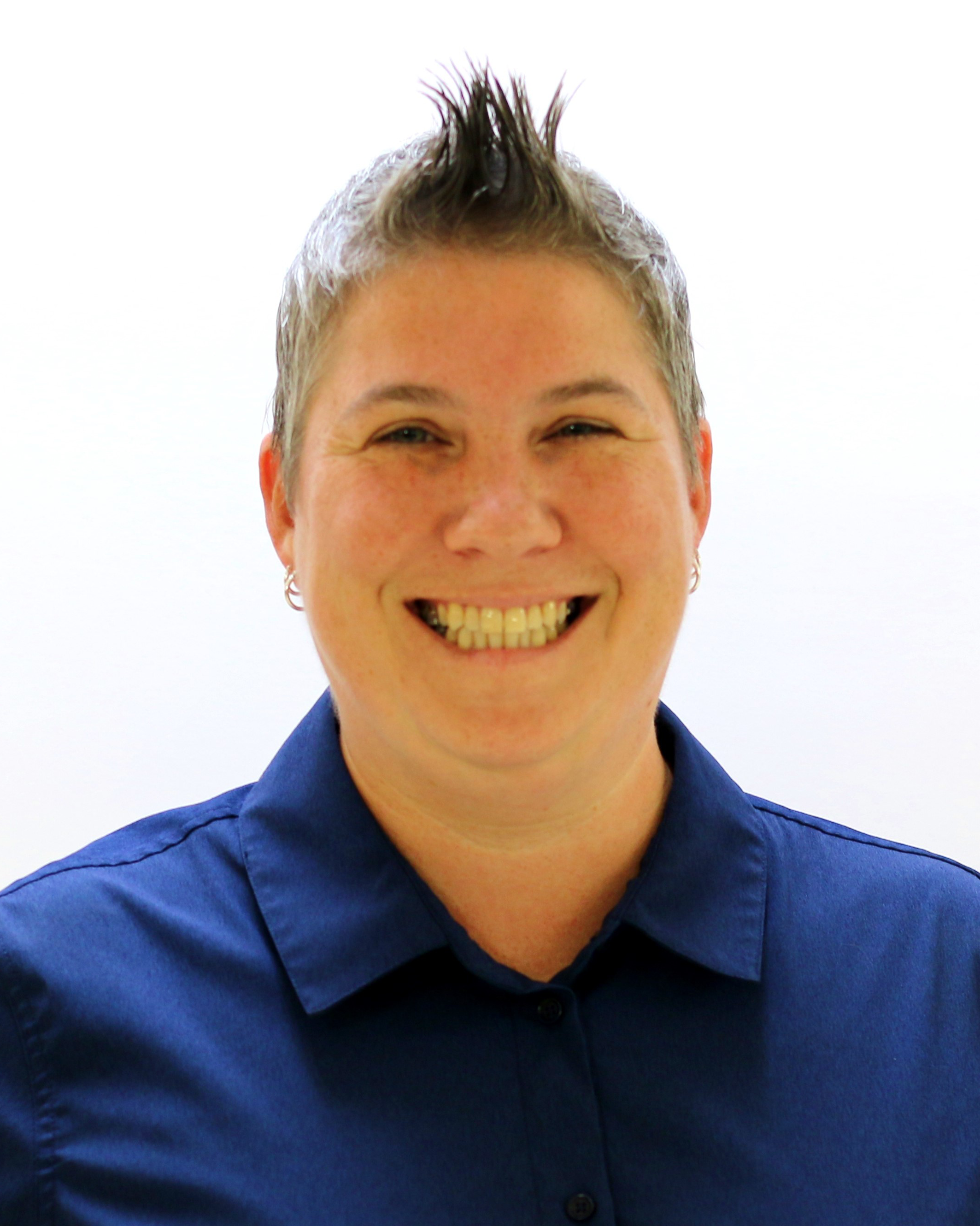 Megan was born and raised in Pittsburgh Pa, She is a die-hard Pittsburgh Steelers fan. She entered the Marine Corps at the age of 19. and received an Honorable discharge.  I recently moved to Chattanooga TN. and has been with ASM since Oct of 2016, I started as a property manager and is now a Regional Manager.

Can you guess which fact about Megan is false? Email her at megan.leacock@absolutemgmt.com for the answer!