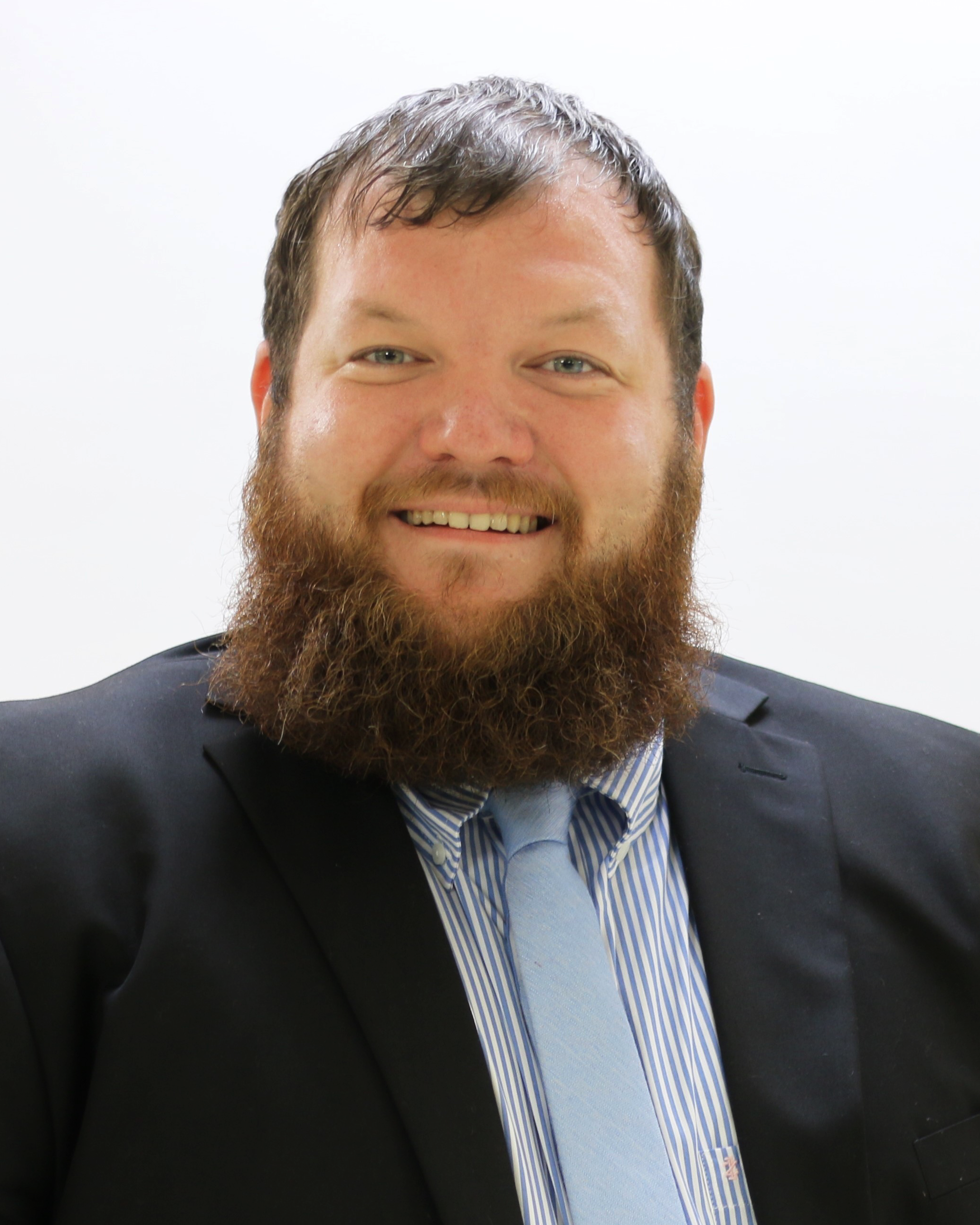 Shane is based out of northern Mississippi where he lives with his wife and two children. He holds a degree in Marketing and Business Management, and placed third in the state at DECA’s ’07 Career Development Conference in the Entrepreneur category.  After college, Shane managed an Edible Arrangements for some years and brought it to being ranked number one in the country for holiday sales before switching careers to storage.  Starting as an assistant manager for ASM in 2014,Shane’s ambition to grow within the company has not wavered once.

Shane fills his spare time with restoring his Chevy Nova, planning new business ventures, and preparing for the apocalypse. Shane has a never ending list of hobbies including brewing wine, soap making, camping, raising rabbits, and archery, and an even longer list of experiences ranging from being in marching band to boy scouts to traveling the country to owning a bar. He has lived a very fulfilling life, leaving just one item left on his bucket list, to sky dive.

Can you guess which fact about Shane is false? Email him at shane.carlson@absolutemgmt.com for the answer!