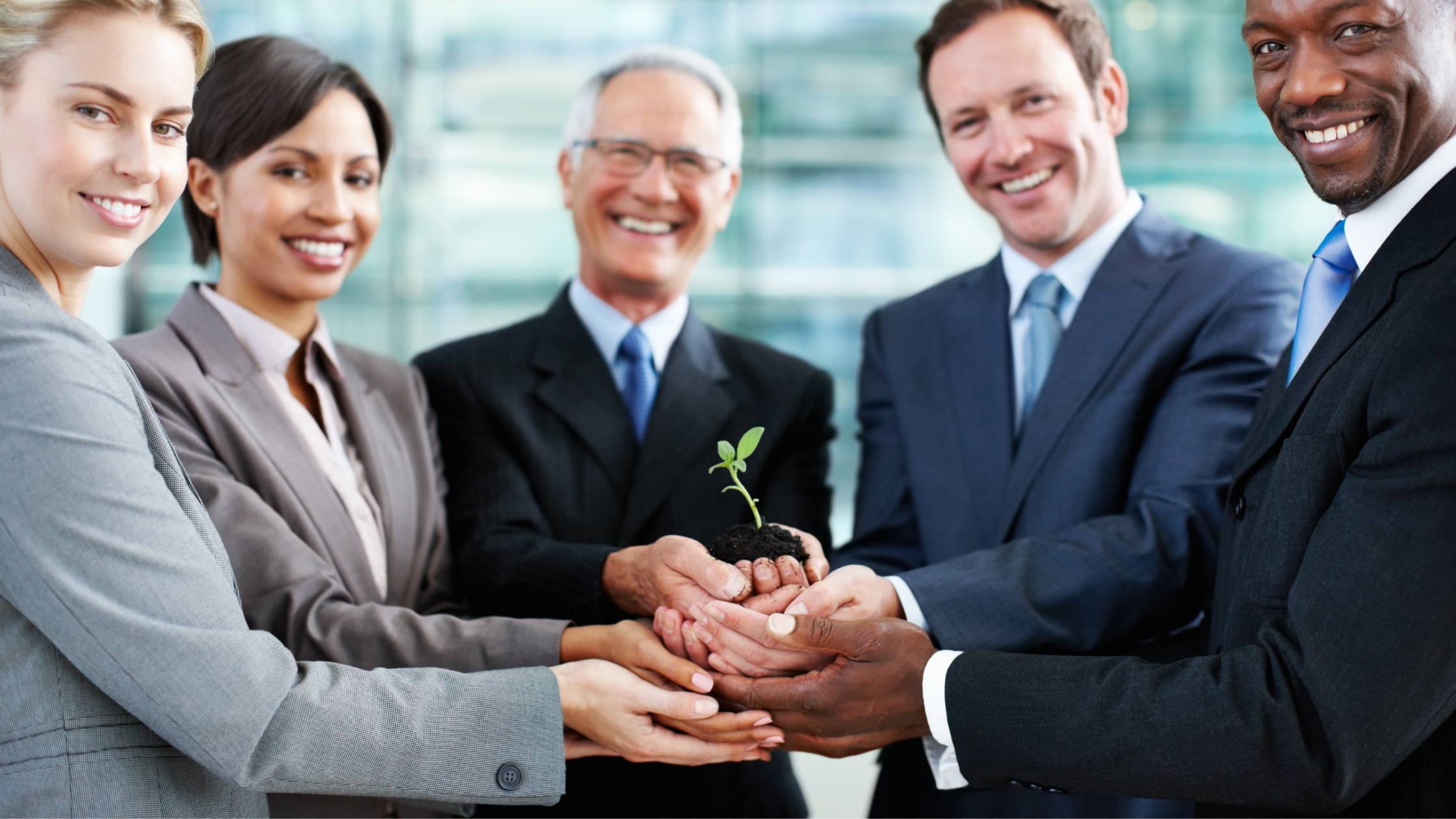 Congratulations to our Absolute Storage Management team members who have been newly promoted!

Absolute is excited to announce the promotion of Amanda Anderson to the position of Regional Manager. Amanda began her career with Absolute in October 2019 as a Property Manager in our North Alabama market. Within a year, that property sold and Amanda, determined to stay with Absolute, moved to a new facility in our South Alabama market. Amanda exemplifies our Core Value of Teamwork and is only one of the many reasons why she has succeeded in her rise with Absolute. Amanda’s team members have this to say about her, “She is always very helpful to everyone and even when it is for another property, she is always willing to help out the best way she can. If you ever have any questions, she always does her best to give you an answer with a good explanation in a way that you can understand.” Amanda now manages properties in Alabama, Georgia, and Florida.

Congratulations to Devon Sexton on her promotion to Regional Manager. Devon started with Absolute in January of 2020 as the Assistant Property Manager of Mandeville Self Storage in the Louisiana market. Due to Devon’s consistent display of our Core Value of Excellence, she has experienced a meteoric rise to the level of Regional Manager. Devon sets a standard of hard work and dedication in her region. She exhibits a lead by example mentality in all things, not only in her region but across Absolute. Devon looks forward to her continual growth and accumulation of knowledge in her new role. Devon now manages properties in the Louisiana, Texas, and Mississippi markets.

Congratulations to Pam Hoskins on her promotion to Regional Manager. Pam started with Absolute in July of 2013 as a Property Manager of Midtown Vault Self Storage in the Memphis, TN market. Pam has been a consistent presence throughout the Memphis market hold several positions such has Floating Assistant Manager, Assistant Manager, Property Manager, General Manager, and Senior General Manager. Pam exhibits our Core Value of Leadership in her everyday interactions through her contact with our team members and owners. Pam continues to learn and adapt to all situations like a true leader. Pam now manages properties in the Memphis and Tennessee markets.

Elisheba “Ellie” Bonilla started with Absolute in April of 2019 as a Property Manager at Woodruff Storage in the Columbus, GA market. When a position became available, Ellie transferred to the Louisiana market to manage 2 properties to continue her growth within the company. Ellie’s Core Value belief of Leadership is the reasons she has quickly risen within Absolute during her tenure. Ellie is a strong member of the Morale Committee within Absolute. She consistently interacts, engages, and collaborates with team members not only within the committee but within Absolute as well. Ellie’s leadership towards her properties, fellow team members, and Absolute is steadfast and unwavering. Ellie now manages properties in the North Carolina and Eastern Tennessee Markets.

Congratulations to Rachel Lewis on her promotion to Director of Revenue Management. Rachel started with Absolute in the May of 2014 as an Accounting Intern. Rachel worked as an intern while obtaining her Bachelor’s Degree in Accounting from Towson University. Rachel was hired after her graduation as an Acquisition Specialist working with Absolute Storage Investment, a branch of Absolute. Rachel shows her Core Value of Teamwork through all her projects that she has led during her tenure. Rachel has led projects with Aquisitions, Property Insurance, and Tenant Insurance working with several team members and owners. Rachel will now lead an established team in our Revenue Management Department.

Absolute is proud to announce the promotion of Theresa McMillion to Regional Director. Theresa first joined Absolute in May of 2015 as a Property Manager of All About Storage in Monroe, North Carolina market. Her passion and drive are a key reason she has grown operationally with a series of steady promotions to General Manager, Senior General Manager, District Manager, Regional Manager, and now Regional Lead Manager. Theresa’s drive for our Core Value of Excellence has shown in her ability to excel with the development of her region and markets. Theresa now supervises Regional Managers, Senior General Managers, and General Managers in her multiple properties in the North Carolina, South Carolina, Kentucky, Florida, Illinois, Missouri, Kansas, and Eastern Tennessee markets.

Absolute is proud to announce the promotion of Curtis Burns to Regional Director. Curtis joined Absolute in July of 2011 as a Property Manager of Raymond-Clinton Mini Storage in the Jackson, MS market. Curtis shows his Core Value of Dedication to Absolute in all aspects of his job. He has risen through the positions of Property Manager, General Manager, Senior General Manager, District Manager, Regional Manager, and now to Regional Director. Curtis embodies leadership and dedication in a way that brings the Absolute Difference to not only his team members but also to our property owners. Curtis now supervises Regional Managers, Senior General Managers, and General Managers in his multiple properties in the Texas, Louisiana, Mississippi, Alabama, West Tennessee, and Arkansas markets.