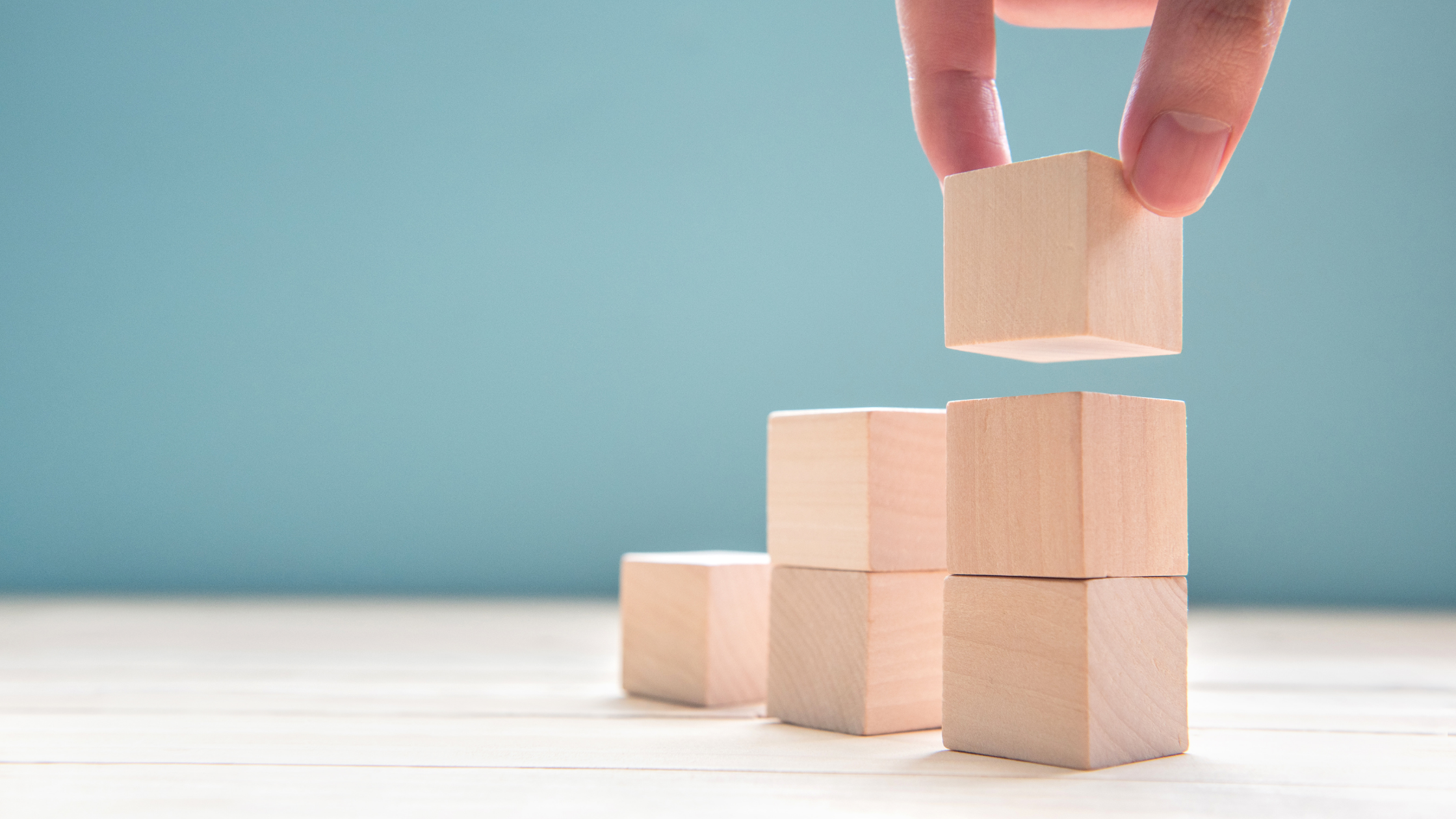 Within the last quarter, Absolute Storage Management has had the opportunity to promote three internal team members from Senior General Manager to District Manager. This promotion is a notable step in an ASM Team Member’s development as it marks the transition from overseeing a single property asset to overseeing a full portfolio of properties, which can range from four to eight properties as a District Manager. These promotions support ASM’s dedication to team member growth and internal promotion.

Well Done and Congratulations to these three individuals.

Aaron Patterson started with ASM in August of 2017 as a Floating Assistant Manager in the Cumming, GA market. Aaron’s core belief in teamwork is one of the many reasons why she has succeeded in her roles with ASM. Aaron not only maintained her primary roles as manager, but she also additionally took on supplemental roles in training and marketing to grow and develop additional skills. Her teamwork and time on those additional teams introduced Aaron to many ASM leaders and additional supervisors who are now resources for information and guidance for Aaron. Aaron looks forward to her continued development and hopes to one day be a self-storage owner and use ASM as her management company.

ASM is excited to announce the promotion of April Canup from Property Manager to District Manager. April began her career with ASM in February of 2018 as a Property Manager in Murrayville, GA. A few short years later, that property sold and April, determined to stay with ASM, took a flex-position as an at-home Collections Specialist until a property position opened nearby. Her dedication to ASM, commitment to learning, and desire to lead are just a few of the reasons that April has grown with ASM.

Tami started with ASM as a part-time, Assistant Property Manager in August of 2018. Over the last few years, Tami has been able to work as a General Manager, Senior General Manager, and as Regional Trainer. Tami’s unique experience as a Regional Trainer allowed her to sharpen her training skills and work with a wide variety of team members. These skills are serving her well as a District Manager over eight properties in North and South Carolina.

Tami states that she “loves ASM and [is] excited to be a part of the [company] growth.” Tami remarked that she “aspires to be the kind of leader that [she has] see within this organization but is excited to bring [her] own unique management style and to inspire future leaders and is most looking forward to learning this industry more, understanding the why’s of what ASM does, and constantly looking for ways to improve.”